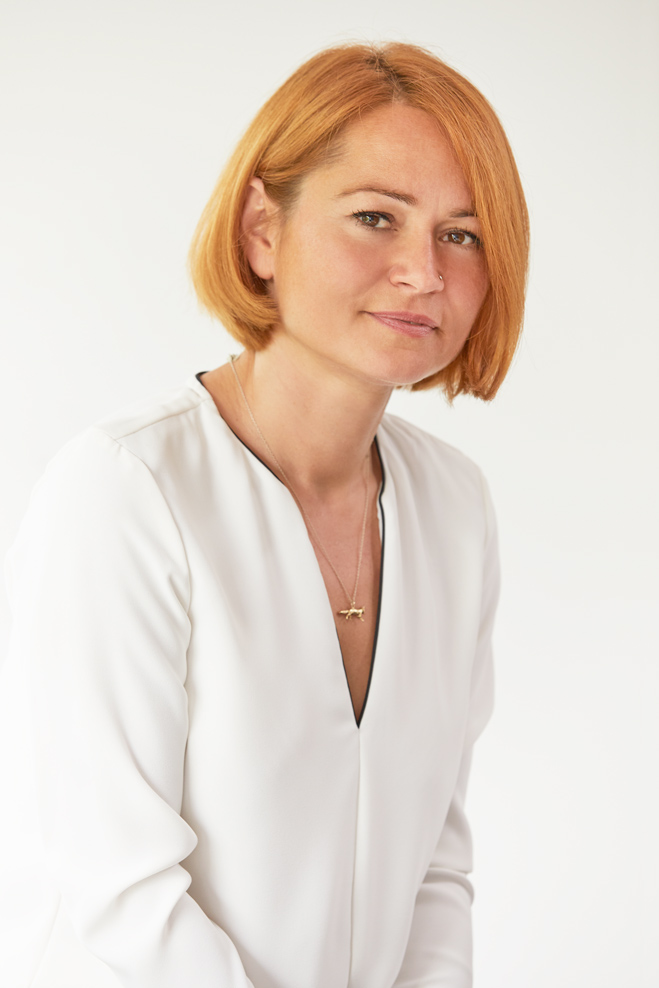 Hi! I am Tamara

I consider myself incredibly fortunate to do a job that I wholeheartedly enjoy and to have met so many incredible people along the way, who have been and continue to be my inspiration. I am also grateful to have found coaching as it became my second career. Having been through a long and at times stressful transition both professionally and personally, that experience has given me the empathy and ability to appreciate and relate to many of my clients’ challenges.

There is another reason I decided to become a life coach which is to be a better mum to my two boys, who are now 8 and 11. I wanted to become a more patient and engaging parent. I wanted to develop active listening skills focusing on their wants and needs, rather than always telling them what they should be doing from the position of parental superiority. I wanted them to feel heard, unconditionally supported and encouraged in their independent thinking, which is precisely how I work with clients.

I take coaching seriously and I tend to integrate scientifically tested and approved methods, such as Cognitive Behavioural Therapy in Coaching, Positive Psychology, Mindfulness (Mindful Practice/Living) and Emotional Intelligence.

In terms of my background, I was in marketing for over 15 years, out of which last 3 years I worked as a Consultant with major scale events. It was a profession which I enjoyed for many years until I became mum and my priorities shifted. The transition that followed was challenging to say that least until I discovered coaching. I obtained Accredited Diploma in Transformational Coaching from Animas Centre for Coaching, considered world leaders in the transformational field. They are also recognised by the main industry governing body, International Coaching Federation (ICF). I continue with my professional development to become the best coach I can be and have further accreditation in Group Coaching, Mindfulness Coaching, Emotional Intelligence and Positive Psychology. 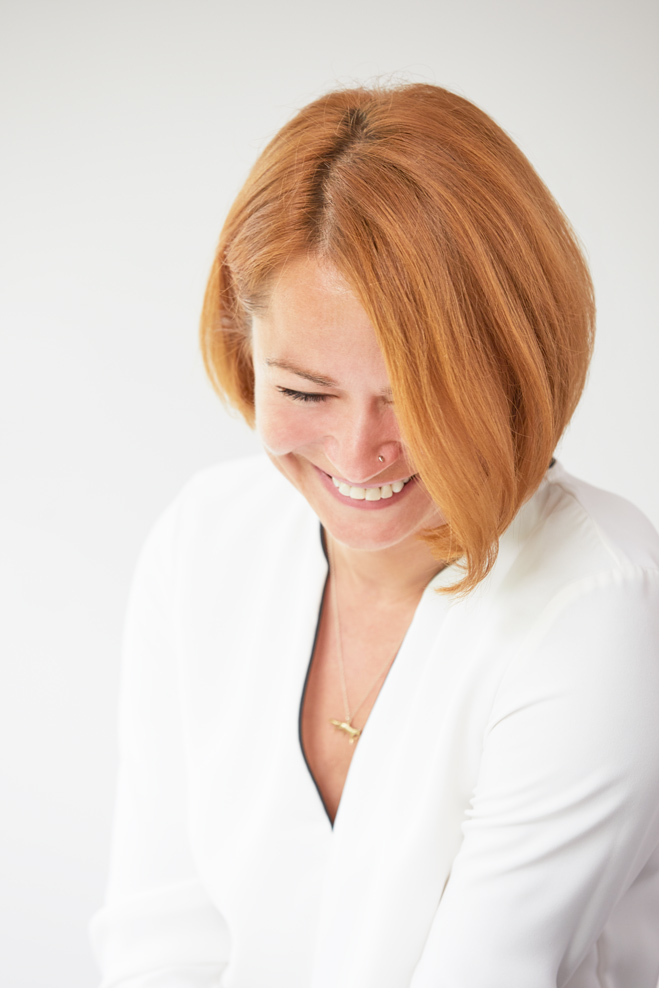 “Tamara helped me to dust my vision off, sharpen it, put my crown back on my head and work towards it!”

“Incredible how coaching works and how powerful it is”

“Tamara’s coaching has had a long-lasting result well past our sessions.”

“I feel empowered now and have some new strategies thanks to which my success looks much more possible to me than before.”

“Through her wonderful listening and feedback, she has held up a mirror, which has allowed me to see a way forward to a new and exciting phase in my life”

“Tamara is a wonderful coach - positive, supportive, trustworthy and empowering”

I consider myself incredibly fortunate to do a job that I wholeheartedly enjoy and to have met so many incredible people along the way, who have been and continue to be my inspiration to keep going.

Find out more about me
Send me a message

We use cookies to ensure that we give you the best experience on our website. If you continue to use this site we will assume that you are happy with it.OkPrivacy policy